The minister of northern development, mining, natural resources, forestry and Indigenous affairs, Greg Rickford, is juggling so many files that he can’t do justice to any of them. 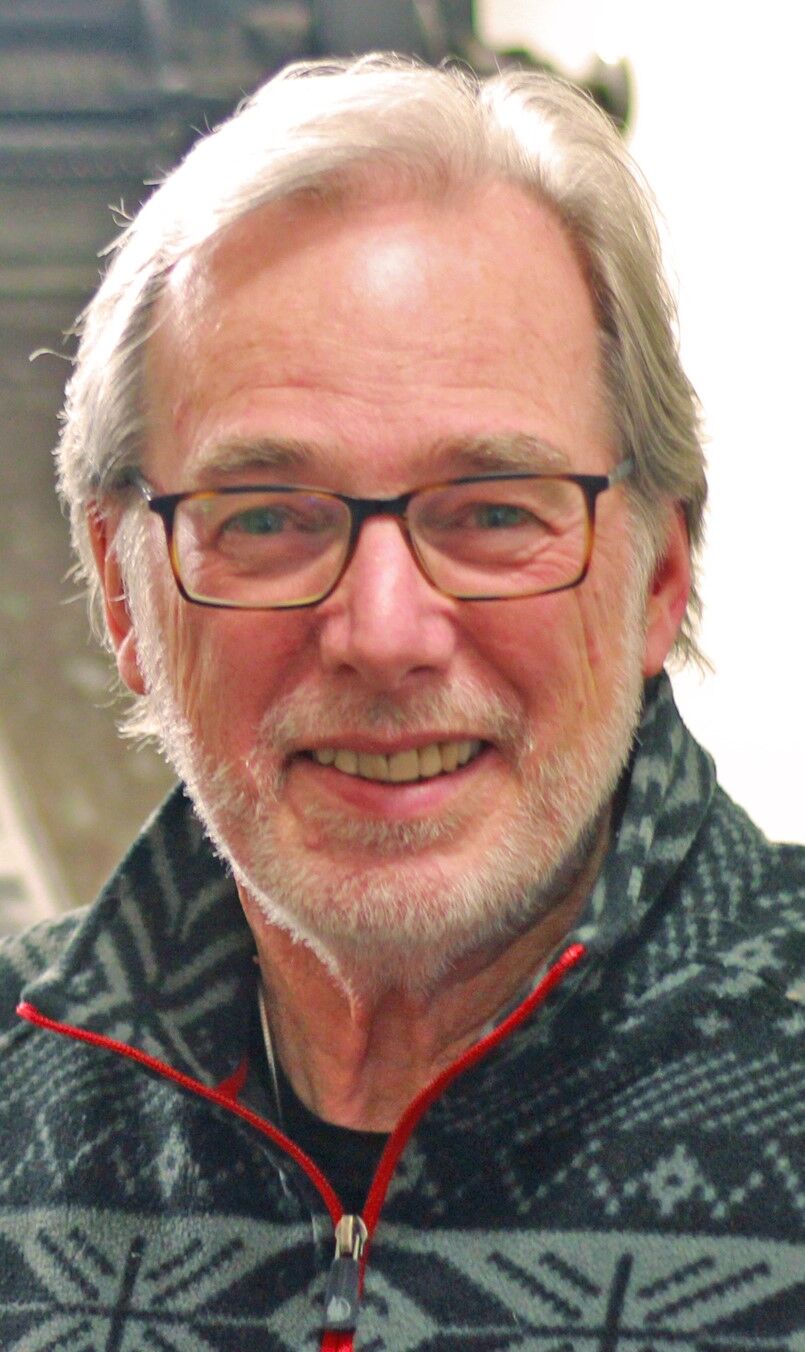 With tensions between the province and aboriginal communities running high in 2007 after Six Nations protesters occupied a disputed housing development in Caledonia, Ont., and with an election just months away, former Liberal premier Dalton McGuinty announced the creation of a stand-alone Ministry of Aboriginal Affairs. He did not, however, expand the provincial cabinet.

McGuinty said Natural Resources Minister David Ramsay -- who was already minister responsible for aboriginal affairs -- would continue to do both jobs. To head off potential criticism that attention to aboriginal matters would be diverted when Ramsay was tending to natural resources, McGuinty appointed a new deputy minister of aboriginal affairs to oversee the new ministry which faced a mountain of land claims.

If anything, aboriginal affairs have grown far more complex today with reconciliation, resource sharing, self-government and the residential schools crisis commanding attention. But rather than establishing a genuine stand-alone aboriginal affairs department, as the Ipperwash Inquiry recommended in 1995, today’s Ontario government has watered the file down even more, and given it less money.

In a cabinet shuffle last month, Kenora MPP Greg Rickford was appointed minister of a merged department of northern development, mining, natural resources and forestry. On top of all that, Rickford remains as Indigenous affairs minister.

How much can one minister do before attention to one ministry or another of four gets diluted? The workload facing Rickford is immense and it cannot help but draw competing interests into conflict.

Promoting development on Ontario’s vast natural landscape will eventually collide with the regulatory role of the Ministry of Natural Resources and Forestry over lands, fish and wildlife. Which side will Rickford fall on?

Right now, helicopters are spraying vast quantities of glyphosate over newly growing forests. This key ingredient in Monsanto’s Roundup kills indiscriminately, wiping out the trees, shrubs and plants that regrow following a clearcut.

The goal? To wipe out almost all trees except for a few species valued for the logging industry, says Greenpeace in a campaign to try to force Ontario to end the practice.

“In other words, natural forests are being systematically destroyed and replaced by near monocultures of pine and spruce,” Greenpeace says. “As you might guess, this means less habitat for wildlife. It also means hotter and drier forests that are more prone to devastating forest fires.”

Researchers are growing increasingly critical of grooming public forests in this way to promote profitable coniferous growth, and eliminate hardwood species like aspen and birch, as studies show it may be causing fires to travel farther, faster, wrote the CBC’s Jill English in 2019.

As if we don’t have enough trouble with climate change causing wildfires to burn earlier and hotter this year.

Hardwoods like birch and poplar burn more slowly than the glyphosate-resistant coniferous trees, and some experts say removing them is like quite literally stoking the fires that have plagued B.C. in particular this year, with a fire ban in place in Ontario as the number and size of wildfires grow here as well. Ninety fires were burning in the Northwest Friday.

Quebec has banned the use of glyphosate in forest management outright and is attempting to prohibit its use altogether.

As outlined by EcoWatch in 2015, Monsanto invented glyphosate and brought it to market under the trade name Roundup in 1974, after DDT was banned. But it wasn't until the late 1990s that the use of Roundup surged, thanks to Monsanto's ingenious marketing.

“The strategy? Genetically engineer seeds to grow food crops that could tolerate high doses of Roundup,” explained EcoWatch. “With the introduction of these new GE seeds, farmers could now easily control weeds on their corn, soy, cotton, canola, sugar beets and alfalfa crops — crops that thrived while the weeds around them were wiped out by Roundup.”

Meanwhile, scientists have been documenting the health consequences of Roundup and glyphosate in our food, in the water we drink and in the air we breathe.

At least 15 serious health problems have been linked to glyphosate and after thousands of lawsuits from cancer patients or their estates, Roundup’s new owner, Bayer, is settling most of the current and possible future lawsuits for more than $10 billion.

Back here in Ontario, Greg Rickford, the minister of all things northern. has said little if anything about the continued use of glyphosate to permanently alter the makeup of the boreal forest.

Indigenous elders have expressed concern over the reduction in numbers of wildlife that depend on the mixed forest for habitat and for food. How much glyphosate is too much in the small body of a beaver, a porcupine, birds and bees?

Forestry is an economic mainstay in this region but Minister Rickford’s multiple roles make it impossible for him to responsibly balance the competing interests of mill owners, developers, environmentalists, and First Nations which routinely come into conflict with development proposals on land their people have used for centuries.

Kiiwetinoong MPP Sol Mamakwa, Ontario’s only Indigenous MPP and the NDP critic for Indigenous and treaty relations, said recently that Rickford’s many assignments place him in a clear conflict of interest that makes clear the Ford government’s priority rests more with resource development than with Indigenous Affairs which saw base funding fall from $86 million in 2018 to $73 million last year.

Northern Ontario does not need a new “minister of everything,” the name coined for former Port Arthur MP C.D. Howe who held a wide variety of portfolios in the governments of William Lyon Mackenzie King and Louis St. Laurent.

Forestry is beset by changing market forces, punishing trade disputes and lately, climate-induced fires. Natural resources need as much protection as they do industrial exploitation. Mining is supposed to be the economic salvation of the North but what has happened to the promising Ring of Fire project? Northern development has always taken a back seat to southern Ontario priorities. Indigenous affairs is a challenge all its own and growing more so by the week.

Each of these departments is in need of undivided attention. One man can’t do it all.

Ian Pattison is retired as editorial page editor of The Chronicle-Journal, but still shares his thoughts on current affairs.